Truth is an Energy 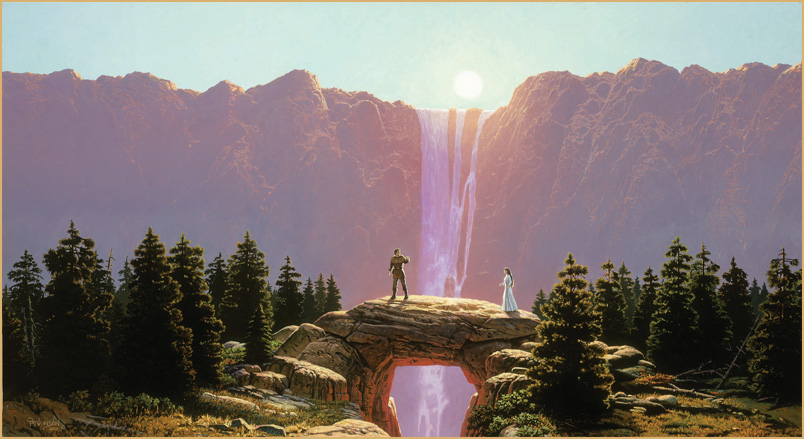 "Truth is an energy, not a personal opinion; it cannot be reached with two concepts struggling against each other to be "right." The energy of Truth is accessed through two people who are being open to each other's ideas and wanting to find Truth together."

~ Jan Spiller, Astrology for the Soul

The same could be said of nations, and I wish this would be the principle that guides our relations with other countries. Many international and diplomatic problems exist because we're not open to each other's ideas and don't want to find the truth. We're not working together. We're working against each other. We are lying to ourselves that we're not lying to others, and accusing others that they are lying to us. Who is going to step forward and say, "Hey, let's make a new agreement. I will be honest with you if you are honest with me, and if you lie to me, I will still be honest with you because I don't need to be right, I need to be in truth because I want a better world for all of us -- you, me, your country and mine. Let's agree to drop all the lies and live in integrity. Let's stop fighting each other and find ways to help each other to make the world beautiful, awesome and cool."

Is this not one of the many gifts that defines the essence of being human? Why would we be here if not to bring it forth and put it to use? 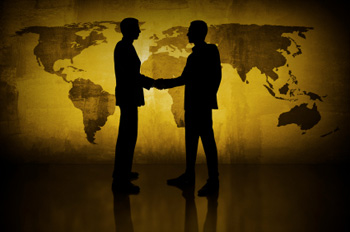