Censorship reflects society's lack of confidence in itself. It is a hallmark of an authoritarian regime.
~ Potter Stewart 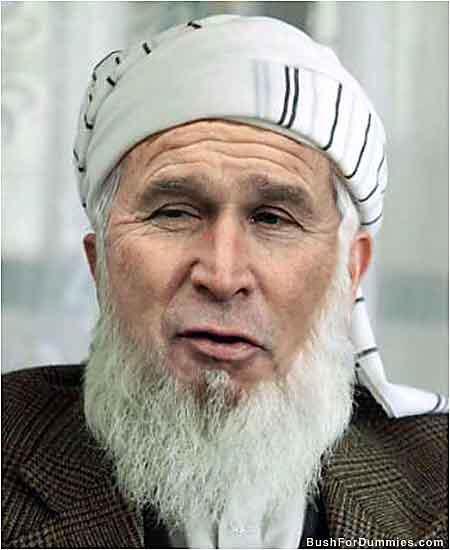